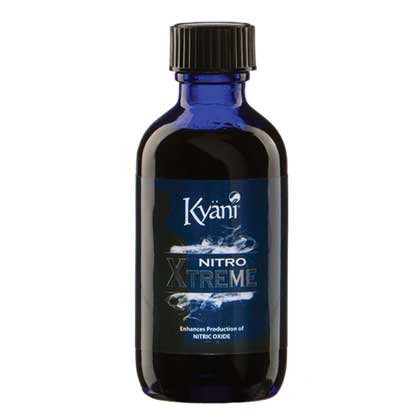 Kyäni Nitro Xtreme is a proprietary blend of Noni concentrate that has been shown to increase the production of Nitric Oxide (NO). Also known as “Molecule of Life”, Nitric Oxide repairs, defends and maintain every cell of the body. Studied extensively by researchers and physicians, Nitric Oxide has been touted as a powerful, health-promoting molecule by tens of thousands of scientific papers. Use Kyäni Nitro Xtreme for an increased energy and performance.

Built on the foundation of Kyäni Nitro FX, Kyäni Nitro Xtreme contains even more nitrate from the proprietary blend of Noni concentrates for increased NOI production in the body. In addition, Nitro Xtreme contains CoQ10, Magnesium, Zinc, Chromium, and Niacin. Among many other benefits, these additional nutrients also boost the body’s production of NO.

Coenzyme Q10 (CoQ10) is an anti-oxidant produced by the human body. It is required for the basic functioning of cells. CoQ10 helps generate up to 95 percent of the human body’s energy. This molecule also promotes cardiovascular health and proper blood flow. CoQ10 levels are reported to decrease with age and chronic diseases.

Magnesium helps convert carbohydrates, protein, sugars and fats into energy. It also supports muscle relaxation and contraction as well as nerve transmission. Some studies show that increased Magnesium is one of the most effective ways to boost energy. The Journal of Nutrition reported that low Magnesium levels take a significant toll on the body’s energy supply.

Niacin is an anti-oxidant essential for cellular metabolism. It is involved in over 50 metabolic processes that turn carbohydrates and fats into energy. Niacin also helps maintain heart health, supports the digestive tract and promotes a healthy nervous system.

Nitric Oxide is an essential chemical messenger supporting the body’s natural ability to store and retrieve information in the brain.

Nitric Oxide is a simple molecule, made up of one part Nitrogen and one part Oxygen. Scientists and researchers around the globe have been astonished by the seemingly limitless list of the functions of Nitric Oxide in the body. “In my 25 years of research, I have never seen a molecule that so pervasively influences normal and abnormal body functions,” said Dr. Solomon Snyder, the director of Neuroscience at Johns Hopkins Medical School.

Despite the significance of this molecule, Nitric Oxide is relatively unknown outside the medical research community. Nitric Oxide is a highly reactive gas that is naturally produced in the human body. Nitric Oxide is the most important signaling molecule in the body. It affects a wide range of physiological functions including circulation, inflammation, learning and memory, digestion, penile erection and oxygen release in tissues from red blood cells. It plays a significant role in many important chemical reactions. With today’s fast-paced lifestyle and factors like lack of exercise, poor diet, soil mineral depletion, cigarette smoke and other air pollutants, supporting healthy levels of Nitric Oxide in humans is of critical importance. 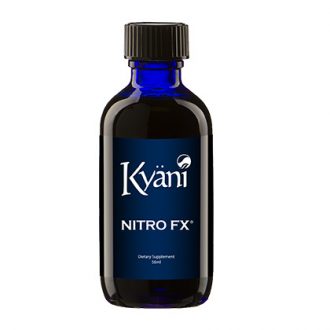